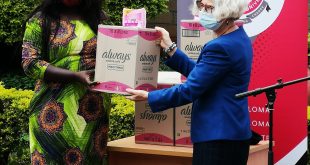 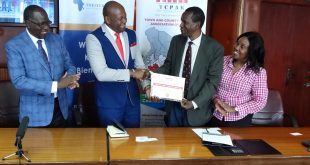 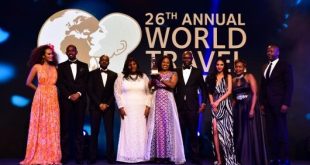 In Kenya, these super rich people will have increased in their number by 9.8% by the year 2023US, China, Japan, Germany, UK, France and Canada currently have highest numbers of HNWsAt least 1,290 people in Kenya are listed among individuals who are worth over KSh 500 million Nigeria and Egypt currently boast of the highest numbers of millionaires Africa

Even as several economic analysts predict the country may plunge in a serious external debt crisis, a freshly released report has listed Kenya among countries set experience steady increase in population of super rich individuals.

According to Wealth-X High Net Worth Handbook 2019, the number of millionaires in the country will surge by a record 9.8% by 202,the US is the leading country with the highest number of High Net Worth individuals. It is followed by China, Japan, Germany and United Kingdom.

These millionaires, in respect to the report, are individuals whose wealth is valued at between KSh 101.74 million and KSh 3.1 billion.This placed the country in a high league where it trailed behind Nigeria (16.3%) and Egypt (12.5%) which were ranked as first and second respectively in Africa.

At the international scene, Kenya was ranked sixth in a list of countries that will breed the highest number of super rich within the next five years.Nigeria and Egypt still came top in the list followed by Bangladesh (11.4%), Vietnam (10.1%) and Poland with a growth of 10.0%.

New York,Tokyo, Los Angeles, Hong Kong, London, Chicago and Paris successively follow each other as cities hosting the wealthiest people on earth. Economic and technology giant China occupied the sixth position alongside Kenya with a projected increase of 9.8% in super rich population.

The top 10 countries with the fastest-growing HNW populations are a motley group.With a growth measure we would expect to see some less affluent countries with small HNW populations, but Poland and Kenya are two surprising cases, as they are not included in any of the growing number of acronym grouping (BRICS, CIVETS, MINT, EAGLEs, TIMPs, etc.) for emerging or growth-leading economies.

Countries classified under BRICS include Brazil, Russia, India, China and South Africa while those listed under CIVETS are Colombia, Indonesia, Vietnam, Egypt, Turkey and South Africa.Mexico, Indonesia, Nigeria, and Turkey form the list countries under MINT while EAGLEs are Emerging and Growth-Leading Economies for instance Korea, Mexico, Turkey, Egypt and Taiwan. The EAGLEs also include countries from BRICS league.

Turkey, Indonesia, Mexico and Philippines are countries grouped under TIMPs.Nigeria and Egypt still came top in the list followed by Bangladesh (11.4%), Vietnam (10.1%) and Poland with a growth of 10.0%.

In 2018, Kenya had at least 1,290 individuals whose wealth was valued at over KSh 500 million. This was revealed in a report by Knight Frank.The number had increased by 180 individuals from 1,110 super rich people who existed in the country in 2016. 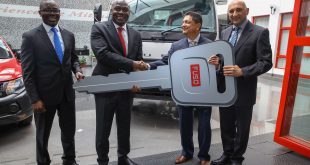 Nairobi, November 22, 2019: Diamond Trust Bank and Simba Corporation have signed a partnership to …